Week 5 is here. That approximately marks that the first half of the current trimester is done.

I finally managed to display a square in the Computer Graphics lab. I was using wrong drawing parameters firstly and once that was fixed I was drawing in coordinates which were out of the current drawing area. Both problems are now fixed. I just need to add a little user interaction to this application. Something like zooming and camera rotating.

In “Introduction to Computer Vision” I was cleaning my code a little and were adding more filters and starting with the histogram functionality. It’s going smoothly although I’m a little behind the schedule.

Linear regression is now fully covered in the “Machine Learning” Lecture. It’s basically about different methods of curve fitting in some training data (x,t). Where x is an input and t is an output. Once the parameter for the curve fitting is found, it’s possible to find a target value x to an input value x that has not been in the training data.

My Ear Defenders have arrived. I’ll try to listen to my Audible audio book with my earphones in the tube tomorrow. They actually block enough noise to make audio books in the tube enjoyable.

On Friday afternoon I’ve been on a Job Fair in Islington trying to find a job for my cutu. However those guys there didn’t know much about “chances”. All they could do was to give experience of working in the company at their positions and handing out flyers about start options in the company.

The most recent saturday was dedicated to the IEEE Xtreme 8.0 coding contest. My team of three members shrinked to two at 6:30 AM and shrinked further at noon. Finally I was a lone fighter trying to rescue whatever could be rescued. Most of my programs had in the bigger testcases problems to run in the given CPU time. I managed to get a 180 Points for my team in total. Ranked 11 out of 11 teams from the UK and 1357 (nice number ha!) out of 2400 total teams in total. Not bad for a single fighter 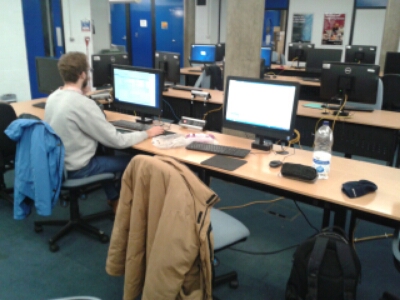 6:30 AM. Motivation at it’s peak because we just started! 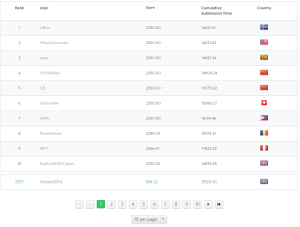 Rank 1357 in total at the IEEE Xtreme 8.0 programming contest! I actually struggled to make the rank look nice. From left to right it’s always plus 2! 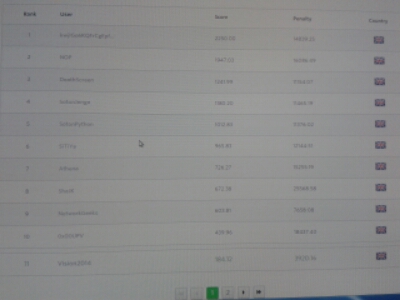 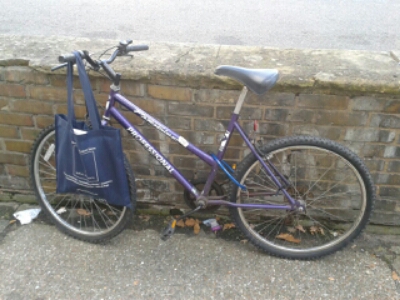 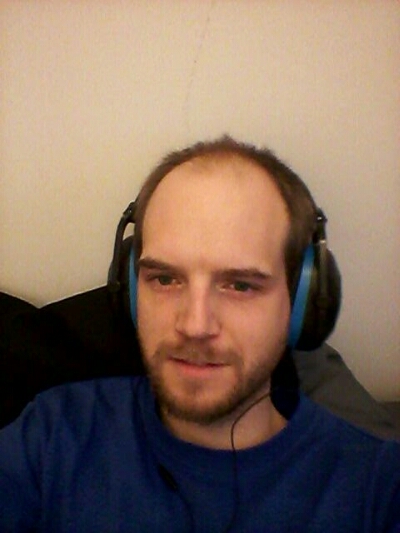 This makes it possible to listen to audio-books in the tube! 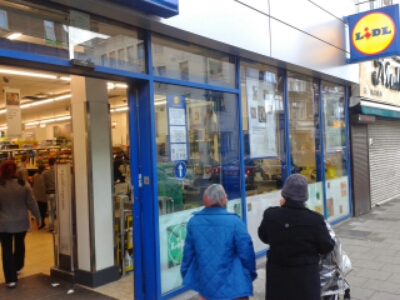 A little home feeling away from home!